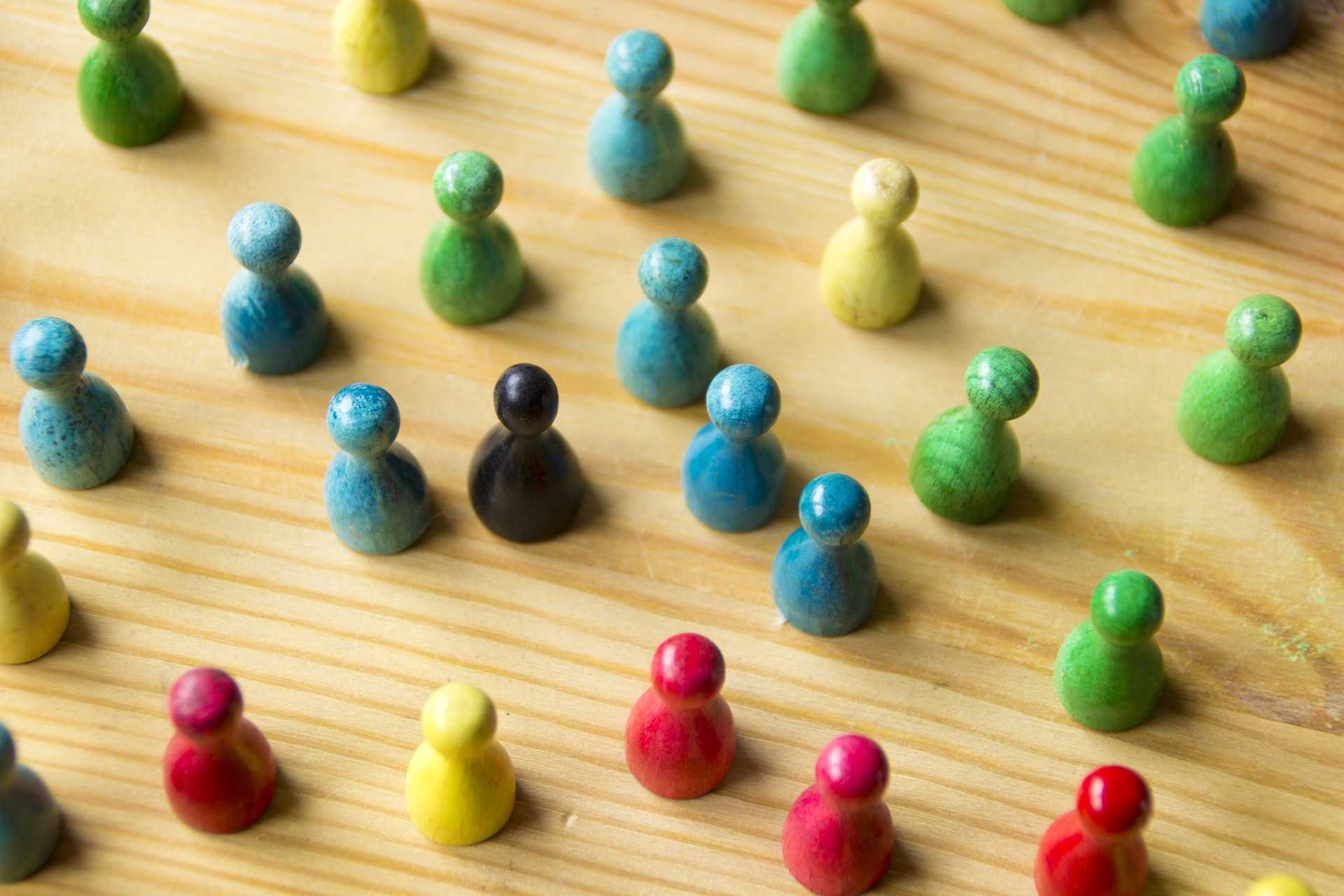 Whether you’re from the United States or any other part of the world, you must know about New York and how big it is. Ever since the 17th century, the city has been a big trading center, and this is what led to NY being so populated and rich in culture. As a result, New York is a place where you always have something to learn and you don’t get bored.

But why is the multicultural diversity of the city so important? You will find out in this article.

What Is the Reason Behind New York’s Multicultural Diversity?

Taking a look at New York, it’s not difficult to see that it’s shining with diversity in its culture. Basically, everywhere you look you’ll see a lot of people including Jewish, Asians and many other backgrounds. This can apply to one area only, but the whole city has much more of it than you can imagine.

The secret behind this increase in cultural diversity lies in the role the city has played in the past. New York is known to have been a very big trading center ever since the 17th century. Many different nationalities have seen this as an opportunity to settle in the US and took the chance. In addition, a lot of people have seen the United States as an opportunity to get a better life in the 1900s, which led to them settling in New York.

The city has rapidly grown during the years because of the rich number of different cultures, so new jobs have arisen. Moreover, lots of communities have started to form all over the place too. Nowadays, the city is the heart of creative industries such as art, fashion, advertising, design, and the list can go on.

How Is New York Culturally Diverse?

New York is a city full of immigrants. It’s pretty much looking less like an American city and more like an international one, given how common it is to see someone of a different nationality. As such, the largest countries of origin of New York immigrant residents are China, Russia, India, the Dominican Republic, Jamaica, Poland, and Italy.

Although it might be hard to notice each of the nationalities on your casual daily walk, they will be easily noticeable during the city holidays. Besides, there are many parades or events each year which promote the heritage of the communities of NY. An example of such parade is the St Patrick’s Day Parade, a parade done during the widely-known Irish holiday.

Why Is Multicultural Diversity So Special?

Having so much culture everywhere is beneficial to American nationals as they have a lot to learn, but they will also become better human beings or find new interests.

First of all, multicultural diversity opens the door for acceptance. From an earlier age, children will learn how to live with people of other nationalities. This will help them grow into more considerate human beings who don’t point fingers at people for their differences.

In addition, being surrounded by so many cultures will help people learn a lot about the way others live. In addition, they might end up becoming interested in one particular country and build their future based on that.

Furthermore, being so culturally diverse, the city ends up attracting even more tourists, becoming one of the most popular attractions.

Diversity makes everything in New York thrive, from nightlife to school life and even online translation services. The multitude of nationalities residing in this city makes it very alive and fun, so having so much popularity comes as no surprise.